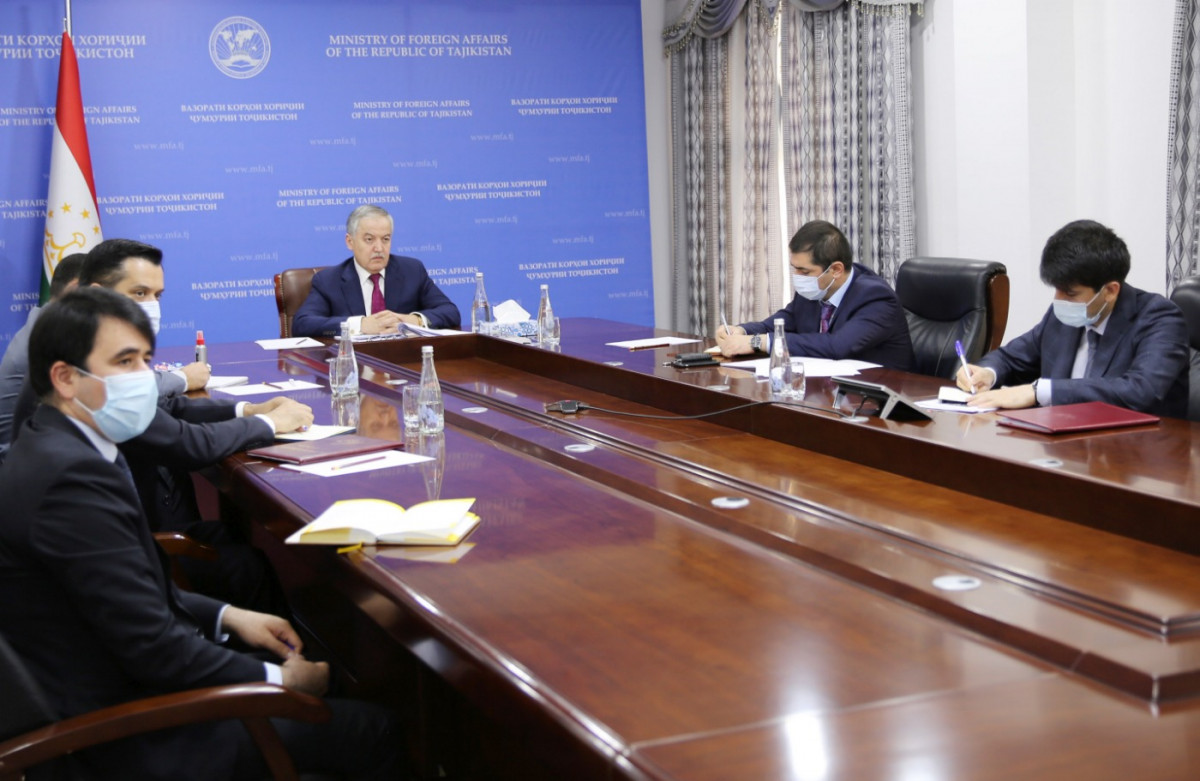 During the meeting, the sides discussed the issues of multilateral fruitful cooperation between the countries of Central Asia and the European Union on the mitigation of impact of COVID-19, global situation as well as the possible directions of joint efforts to tackle emerging challenges.

In his speech, the Minister of Foreign Affairs noted timely measures taken by the Government of the Republic of Tajikistan, the regular activities of the National multi-sectoral COVID-19 Task Force as well as the adoption of an action plan to prevent and mitigate the potential influence on economy and  emphasized the importance of implementing joint programs in response to the current crisis and mobilizing additional resources to eliminate its consequences in the region.

EU High Representative for Foreign Affairs and Security Policy Joseph Borrell spoke about the role of the new European Strategy for Central Asia and the Multi-Year Indicative Program 2021-2027, adopted last week, to strengthen multilateral relations and work together to address the consequences of COVID-19 in economic and social spheres of the countries in the region.

The interlocutors highly appreciated mutual support of governments by providing humanitarian assistance and noted timely collective measures in the context of integration processes and close economic and trade relations between the countries.

To ensure peace and stability and improve security situation in Afghanistan, it was considered as important to implement large-scale regional economic and transport projects.

The parties also discussed issues related to the preparation of next meetings in the framework of cooperation between Central Asia and the European Union, as well as the implementation process of joint priority projects, the international agenda and other issues of mutual interest.

Virtual meeting of health experts of Tajikistan and Malaysia