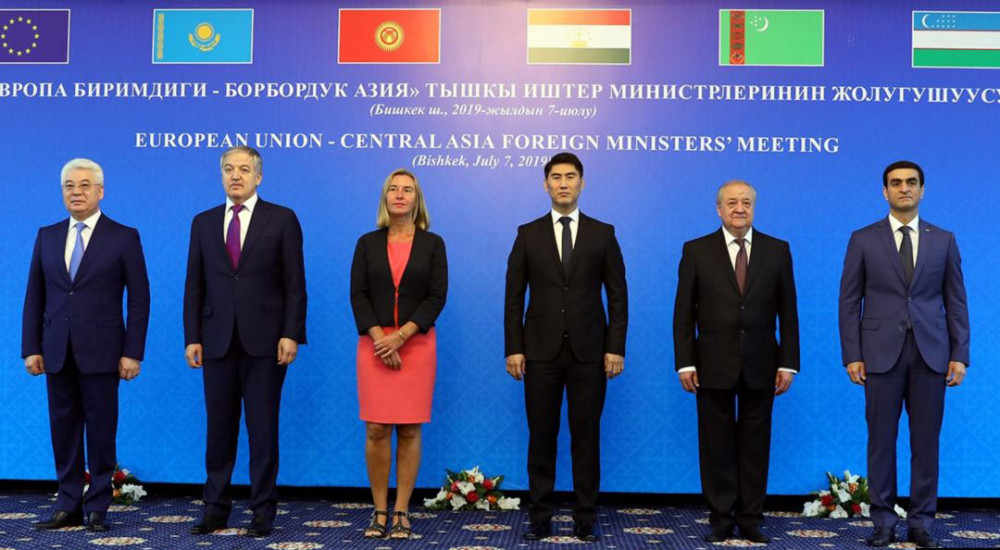 On July 7, 2019, Bishkek hosted 15th Ministerial Meeting “Central Asia – European Union”. The meeting was attended by the Foreign Ministers of Central Asian countries and the High Representative of the European Union for Foreign Affairs and Security Policy Ms. Federica Mogherini.

During the meeting, special attention was paid to the new EU Strategy for Central Asia, which was adopted on June 17, 2019.

In his speech, the Minister of Foreign Affairs of the Republic of Tajikistan Sirojiddin Muhriddin stressed the continuation of mutually beneficial cooperation between the countries of the region and the European Union in the framework of the new EU Strategy in order to strengthen the economic, transit, transport, energy potential of Central Asian countries, improve the investment climate, support small and medium sized enterprises, partnership in mitigation of consequences of climate change, environmental protection, sustainable development of the region, effective management of borders and addressing of security challenges.

The ministers adopted a Joint communiqué following the meeting.

Greetings message to the First President of Kazakhstan Nursultan Nazarbayev 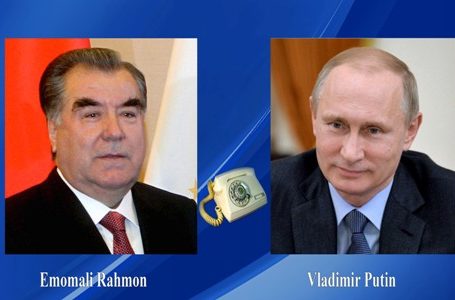 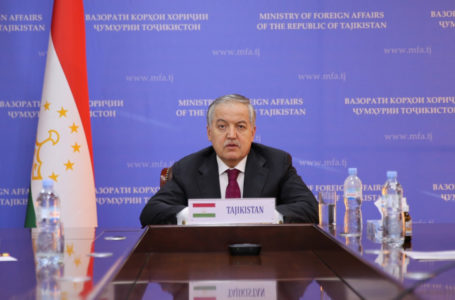 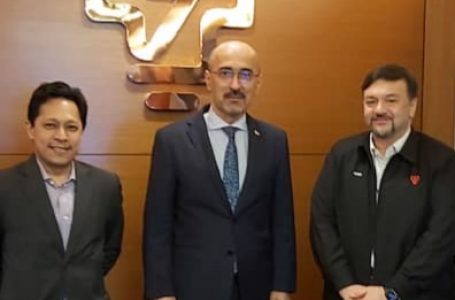