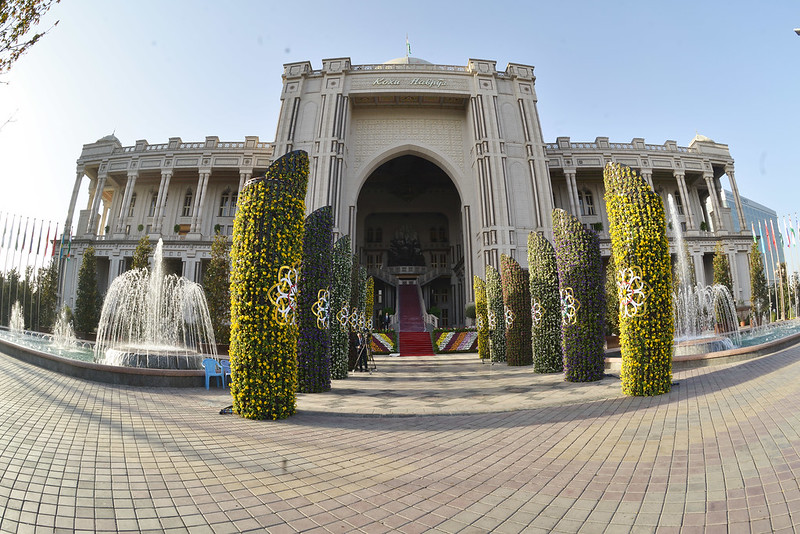 The Founder of Peace and National Unity, Leader of the Nation, President of Tajikistan Emomali Rahmon chaired the session of the Shanghai Cooperation Organization (SCO) Council of Heads of State marking the organisation’s 20th anniversary.

The heads of delegations of the Russian Federation, the People’s Republic of China, India and Mongolia also participated in the summit.

Representatives of regional and international organizations, in particular, SCO Secretary General Vladimir Norov, UN Under-Secretary-General Natalia Gherman, SCO Director of the Executive Committee of the Regional Anti-Terrorist Structure Jumakhon Giyosov, Chairman of the Board of the Eurasian Economic Commission, Executive Director of the Conference on Interaction and Confidence Building Measures in Asia (CICA), Chairman of the Executive Committee — Executive Secretary of the Commonwealth of Independent States, Secretary General of the Collective Security Treaty Organization, as well as the Secretary General of the Economic Cooperation Organization were also in attendence.

Regional and international security, coordination of anti-terrorist activities, strengthening cooperation with observer states, and other important issues were the main focus of the meeting.

The meeting participants likewise discussed the organization’s activities through its 20 years of existence, coordination of anti-terrorist activities, strengthening cooperation with observer states, and exchanged views on key international and regional issues, including the situation in Afghanistan.

The summit concluded with the signing of 30 documents and adoption of the Dushanbe Declaration of the 20th SCO Anniversary.

For the first time in the history of the SCO, the anthem of the organization, which was developed and approved at the suggestion of Tajikistan, was played. 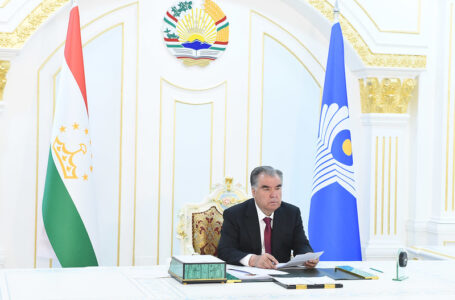 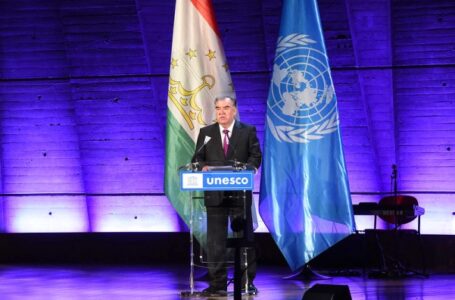 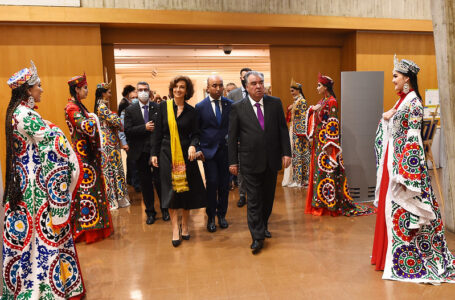 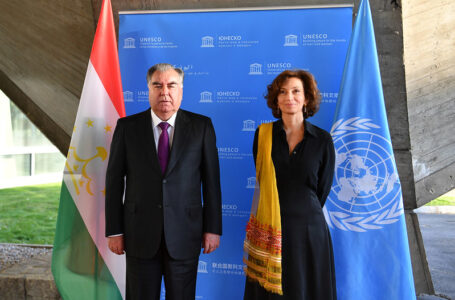