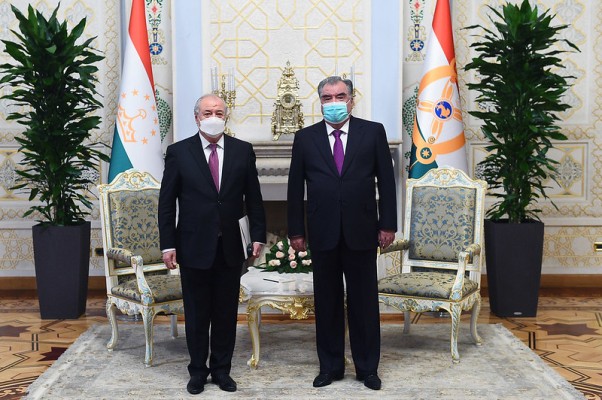 On February 18, the Founder of Peace and National Unity, Leader of the Nation, President of Tajikistan Emomali Rahmon received the Minister of Foreign Affairs of the Republic of Uzbekistan Abdulaziz Kamilov who is in Dushanbe on a working visit.

At the outset of the meeting the two sides discussed the state and prospects of the overall Tajik-Uzbek relations and ways of further expanding them.

President Rahmon emphasized the priority of the Tajik-Uzbek relations in the foreign policy of our state.

The sides expressed satisfaction with the positive relationships between Tajikistan and Uzbekistan and voiced their confidence in the logical continuation of this process in the future.

The importance of maintaining regular high-level contacts, which play a key role in the consistent promotion of multifaceted cooperation between Tajikistan and Uzbekistan was likewise noted.

Kamilov conveyed the message of the President of the Republic of Uzbekistan Shavkat Mirziyoyev to President Rahmon to pay a working visit to Tashkent to participate in the international conference “Central and South Asia: Regional Interconnectedness. Challenges and opportunities.”

During the meeting the sides also talked about regional and international issues, and assessed regional security as a key condition for social and political stability in Central Asia.

Reception of letters of credence from six new ambassadors 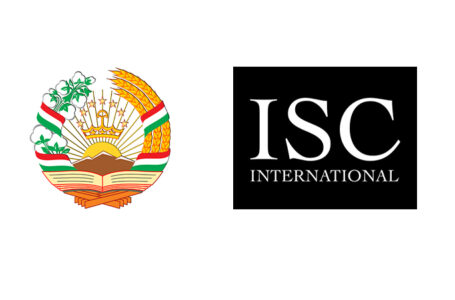 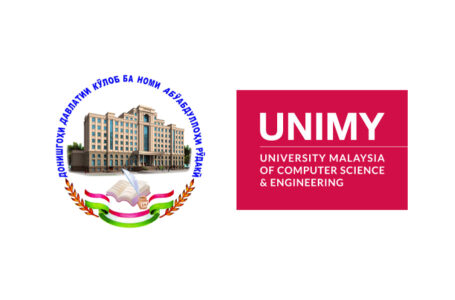 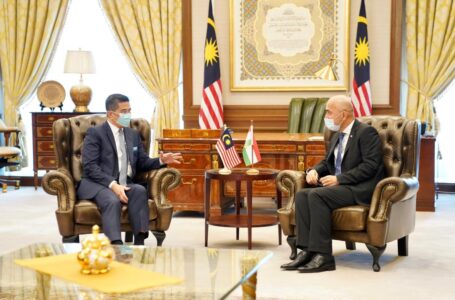 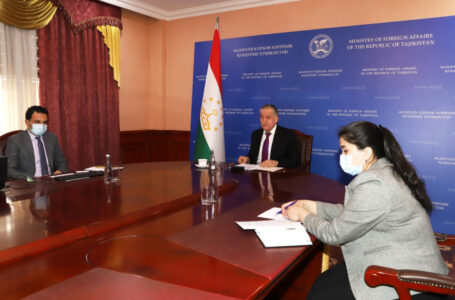