Meeting of the Ministers of Foreign Affairs of Tajikistan and Pakistan 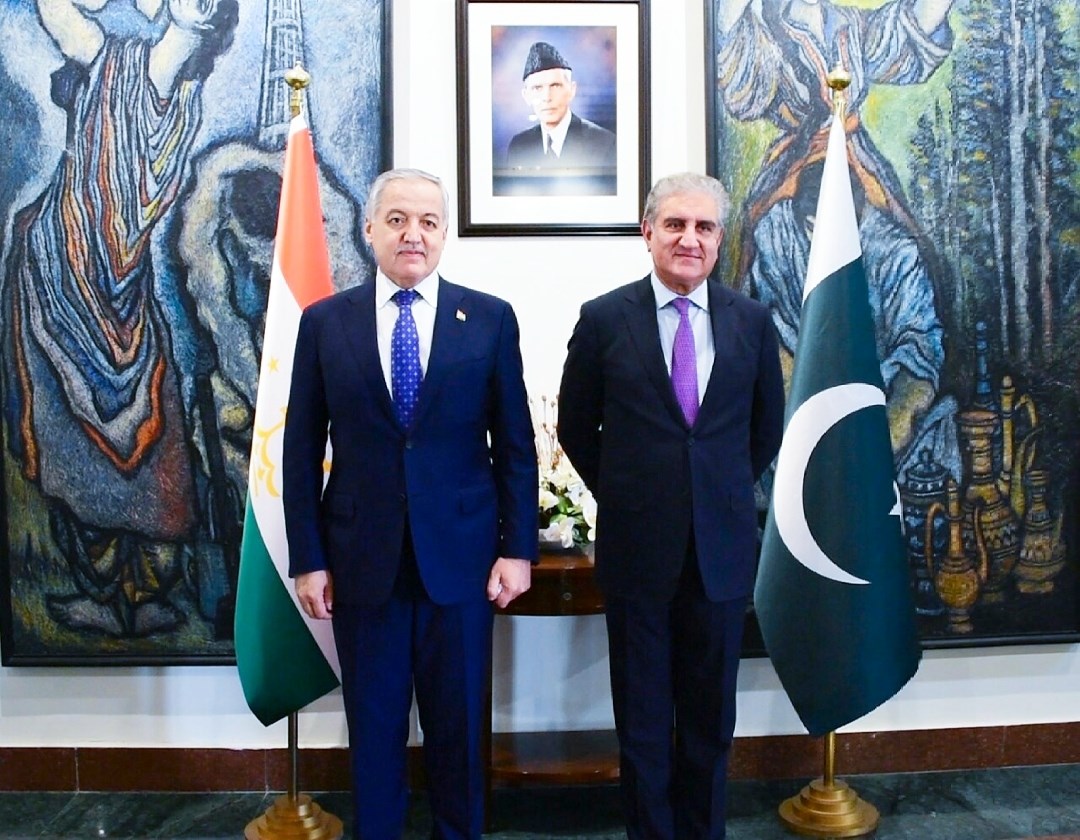 During the meeting, the sides discussed the current state and prospects of relations between the two countries, as well as important regional and international issues. The parties stressed the importance of expanding trade, economic, investment and scientific and technical ties between the two countries, strengthening inter-parliamentary ties, revitalization of culture and tourism spheres as well as cooperation in industry and energy, including the implementation CASA-1000 project.

The parties highly appreciated the current visit of the President of the Republic of Tajikistan to Pakistan and noted that the new documents signed in the presence of the leaders of the two countries are aimed at further expanding multifaceted ties.

The two sides also discussed cooperation between Tajikistan and Pakistan within the framework of international and regional organizations.

Official visit to the Islamic Republic of Pakistan