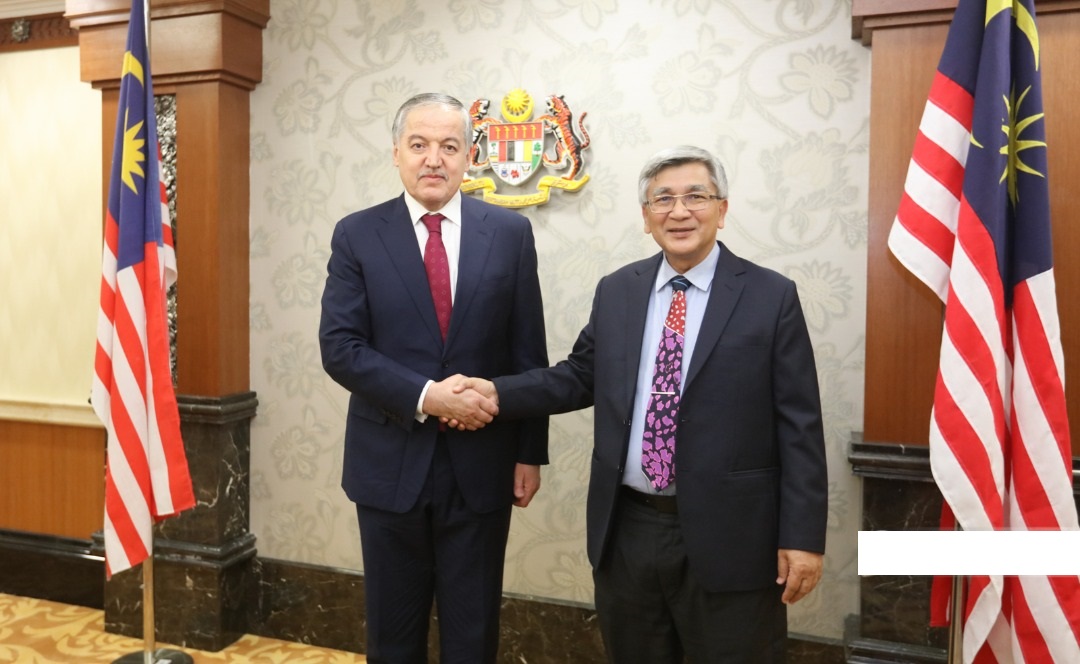 On February 7, 2020, during the official visit of the Minister of Foreign Affairs of the Republic of Tajikistan, Sirojiddin Muhriddin met with the Speaker of the House of Representatives of Parliament of Malaysia Mohamad Ariff Md. Yusof.

In this regard, it was noted that an inter-parliamentary friendship group between Tajikistan and Malaysia will be established in the near future.